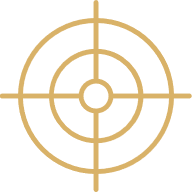 The Fresnillo Silver Trend  has produced over 6.2 Billion ounces of silver – greater than 10% of world historical production. 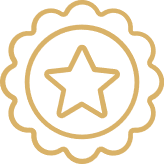 HISTORY OF THE ZACATECAS MINING DISTRICT

Discovery of silver in the Zacatecas area occurred in 1546.  By 1548, the Spaniards had begun production from three mines; the Albarrada Mine on the Veta Grande vein system, and the San Bernabe Mine and Los Tajos Mine on the Mala Noche vein system. 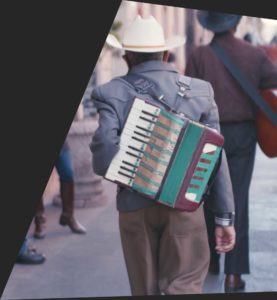 By the late 1800’s silver from the Zacatecas Mining District accounted for 60% of the value of all Mexican exports making it one of Mexico’s wealthiest and largest districts of the era.

SEND US A MESSAGE

Menu
This website uses cookies to improve your experience. If you continue to use this site, you agree with it.
Ok